You are here: Home / News / Georgia Insurance Commissioner Steps Down 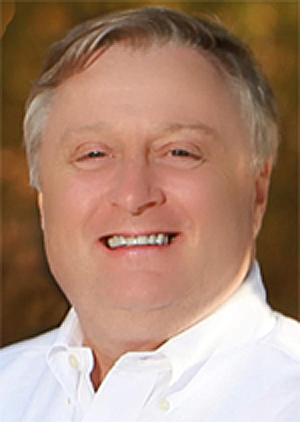 Georgia Insurance Commissioner Jim Beck stepped down May 16 following a Federal indicted on charges he stole more than $2 million from his former employer prior to being elected last year.