Tesla announced on its blog that it was introducing two new safety features designed to help prevent drivers from inadvertently departing their lane, which the company says its data shows is a common cause of accidents when Autopilot feature is not engaged. 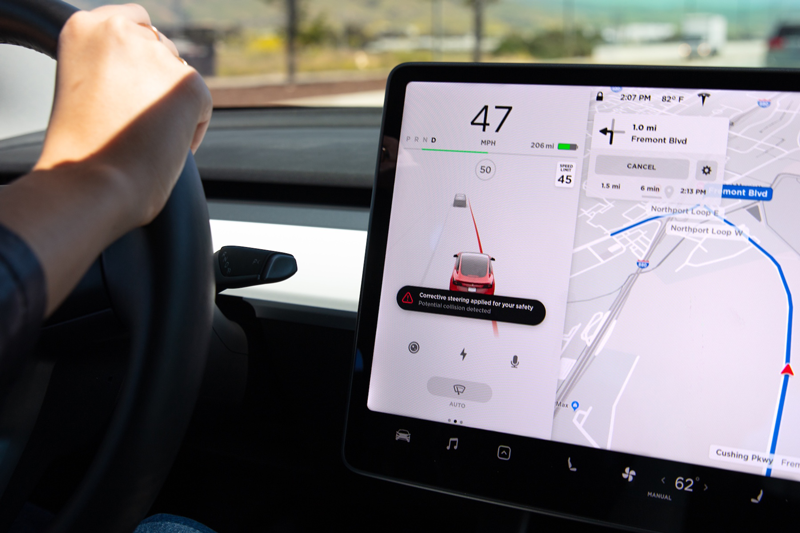 Lane Departure Avoidance lets a driver elect to have corrective steering applied in order to keep them in their intended lane. When the feature is in use and a driver is departing a lane