AutoNation, Inc. (NYSE:AN)  announced that the Company’s Board of Directors unanimously voted to appoint Carl Liebert as AutoNation’s new Chief Executive Officer and President, effective March 11. Cascade Investment and ESL Investments, long-term investors and the two largest AutoNation shareholders, fully support the Board’s decision. Liebert was also named to AutoNation’s Board of Directors. Mike Jackson will assume the role of Executive Chairman of the Board. 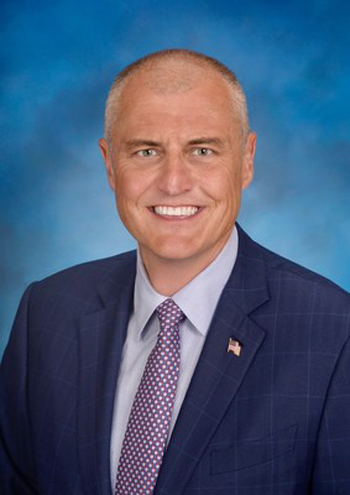