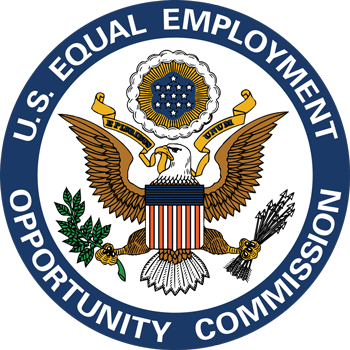 The EEOC charged that the Maryland Insurance Administration had paid three female fraud investigators lower salaries than it paid to several male fraud investigators, all performing equal work. According to the lawsuit, the payments were based on gender, which is a violation of the federal Equal Pay Act (EPA).