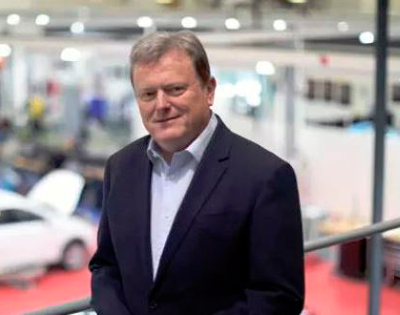 Peter Shaw, who stepped down from his role as Chief Executive at Thatcham Research due to ill-health in June 2018, passed away January 24.

In a statement, Thatcham Research said, “It is with great sadness that we have to announce that Peter Shaw, Chief Executive of Thatcham Research (2011 – 2018) passed away on 24 January 2019. Peter had been undergoing treatment for a brain tumor since January 2018, and stepped down as Chief