Les Pawlowski has been appointed as Symach General Manager in Canada, overseeing and supporting its activities in the region. 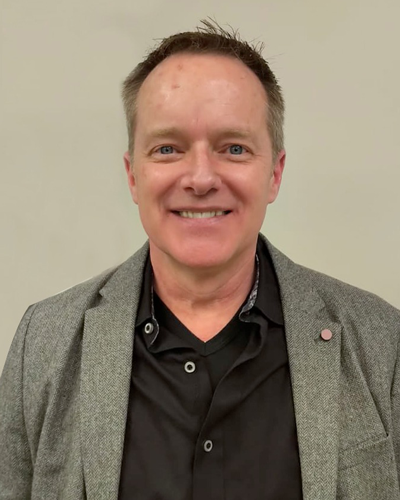 Les Pawlowski has been named General Manager of SYMACH Canada.

His more than 20 years-experience in International trade and business development in the Automotive Aftermarket and 12 years in Automotive Refinish has led him to collaborate with Symach in the expansion of the brand in Canada as it launches its commercial structure in the country.

Pawlowski said, “It’s exciting to be involved with Symach in their revolutionary development of new technology in the body shop world. I believe Symach’s Technology and