The American Insurance Association (AIA) and Property Casualty Insurers Association of America (PCI) announced they reached a merger agreement. The two insurance associations had announced in June they were discussing a merger. 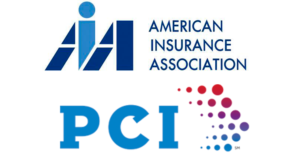 The combined organization will be known as the American Property Casualty Insurance Association (APCI).