Axalta (NYSE:AXTA) announced it has opened a new regional office and expanded its Refinish Training Center in Chengdu, which is the Capital of Sichuan province in China. The new facilities provide customers in West China with greater access to advanced coating technologies and value-added services. 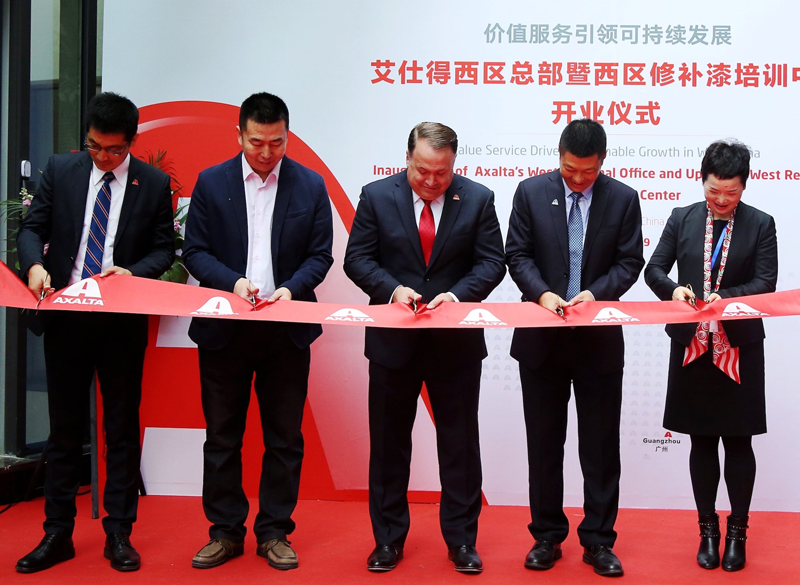 West China has been a crucial part of China’s national economy. In 2017, the proportion of GDP in West China increased 20 percent, with one of the region’s major industries being automobile and transportation. Among the top 10 cities that have large car ownership in China, three are from West China, including Chengdu (ranking 2nd),