UK-based Thatcham Research announced the appointment of Jonathan Hewett as its new Chief Executive effective January 7, 2019. Hewett replaces Peter Shaw, who stepped down in June due to ill-health, after seven years in the role. 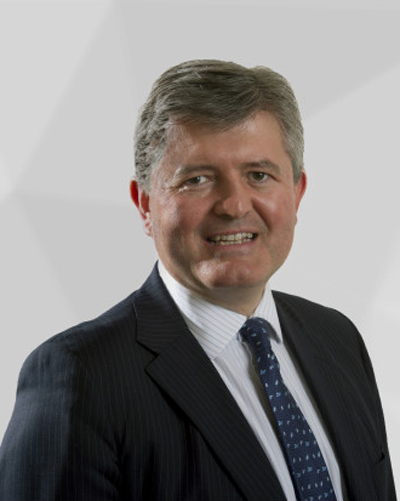 Hewett brings a wealth of senior management, international and strategic leadership skills from across the insurance, automotive, and financial sectors at a significant time for the company as it approaches its 50th Anniversary.