General Motors and Ford made announcements over the past week to expand their electrified mobility portfolios to include eBikes and scooters. 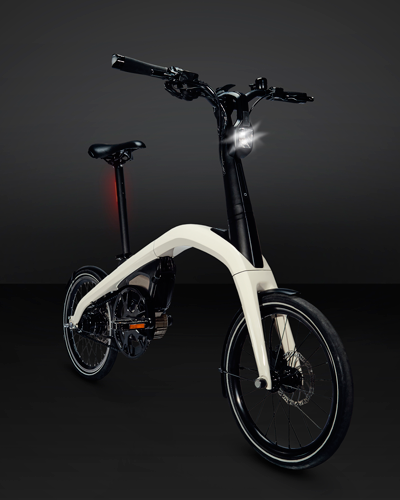 GM announced November 2 that it is creating a line of eBikes and is inviting customers to name the new mobility brand. According to the 2016 UN World Cities Report, by 2030, 60 percent of the world’s population will live in cities. As part of GM’s vision of Zero Crashes, Zero Emissions, and Zero Congestion, GM has begun to create a line of eBikes that, “…will not only be more affordable than