You are here: Home / News / U.S. Collision Repair and Refinish Champions to Compete at WorldSkills Next Year in Russia

SkillsUSA revealed 20 young competitors who will represent the United States at WorldSkills, the largest international showcase of the skilled trades including competitors in the auto body repair and car painting competitions. 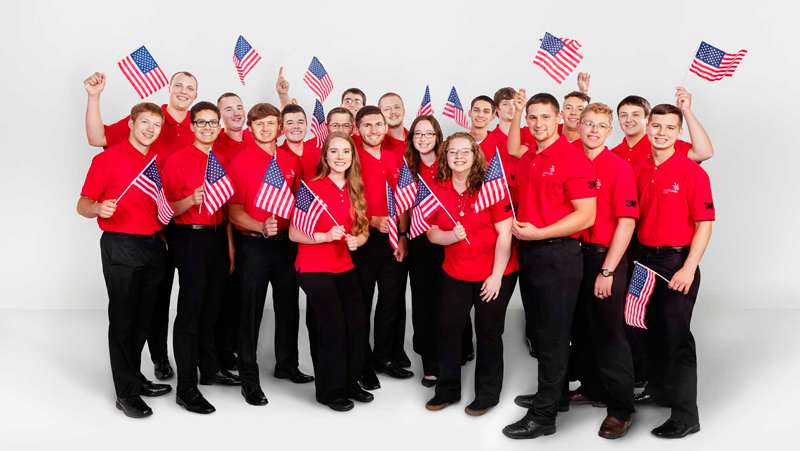 Every two years, competitors from 76 countries and regions around the world compete in more than 50 different trade skills at WorldSkills. The next competition will take place August 29-September 3 2019, in Kazan, Russia.

“They come from all corners of the country, they compete for different reasons, but they are all focused on one goal: standing atop the WorldSkills