Bobby Wayne Johnson of Woodlawn, Texas passed away September 1st at the age 73. Johnson, the founder of B & J Collision in Jefferson, Texas was a frequent speaker at industry events and wrote extensively about the industry for several trade publications. 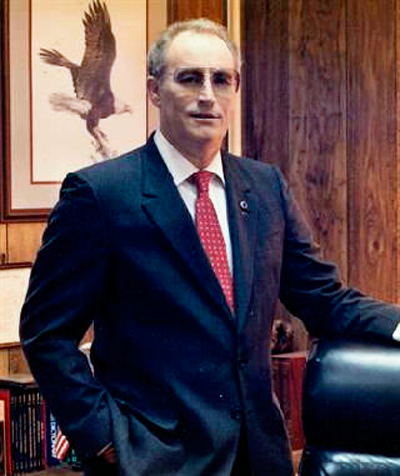 Johnson was selected as the Bodyshop Business Executive of the Year in 1989. He was inducted into the collision industry’s Hall of Eagles in 1992. That same year, he published the book Taking Care of Business, containing the philosophies on the values and necessities to succeed in business that he shared as a frequent speaker at industry events and in his articles in industry publications.

Born in Carthage, Texas on June 12th, 1945, and raised in Jefferson, Johnson was an avid high school athlete. He graduated Jefferson High School in 1963. After briefly attending Stephen F. Austin State University in Nacogdoches-and going to California with a friend and his guitar to cut a record-he decided to enlist in the United States Army. He was selected by the Special Forces as a Green Beret.

While in medical training in San Antonio, he met his wife, and they married two weeks later. He served his country in the Vietnam conflict for two year-long tours, and was a purple heart recipient.

Upon his discharge from the Army, Johnson and his wife lived in Norwood, Massachusetts for six years where they had a daughter. He studied and received his ACLU license and became a top-selling salesman for Metropolitan Life Insurance.

He returned to Woodlawn, Texas in 1973 and with his wife opened B & J Collision.

Later in life, Johnson began a part-time career as a police officer/investigator for the Marion County District Attorney’s Office, where he worked proudly for nearly a decade. 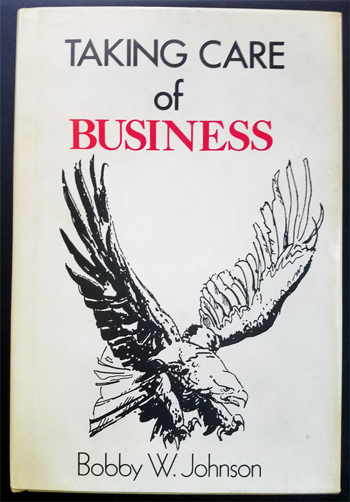 In 1992, Johnson published Taking Care of Business containing his business philosophy focused on the values needed to succeed.

He is survived by his loving wife of 53 years, Judith Ann Johnson of Woodlawn, his daughter Shannon, and son-in-law Jeffrey Hiltner of Vermont. His beloved daughter Amanda Johnson Thompson, his grandson Alexander Hiltner, and his parents predeceased him.

A graveside service and celebration of his life will be held at Woodlawn Cemetery in Woodlawn, Texas on September 15th, at 1 p.m. The family requests that in lieu of flowers, donations be made to the New Guinea Singing Dog Conservation Society (Rocklin, CA), the Wellington Street Animal Hospital (Marshall, TX) or at any local animal shelter.

Additional information is available on the Downs Funeral Home website.