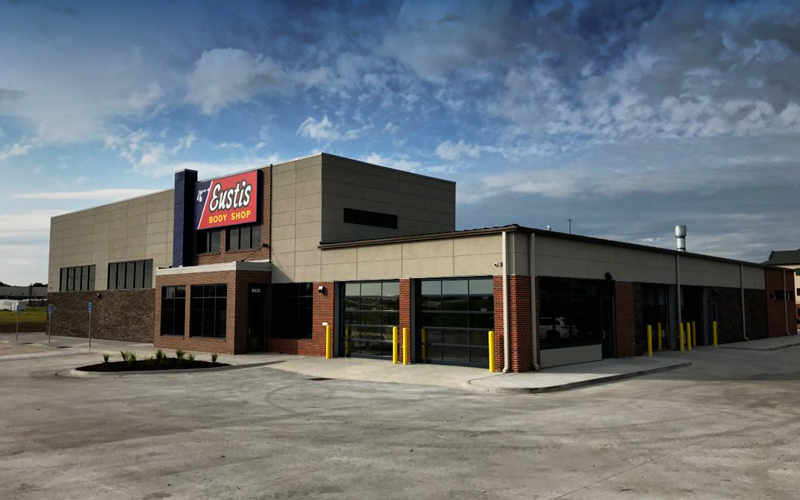 Eustis Body Shop began as a one-shop enterprise in 1979 when Doug Keller opened up the first shop in his hometown of Eustis. A grand opening of the new location was held August 18.