You are here: Home / News / Don Keenan, Former CEO of Keenan Auto Body and Past Chair of SCRS, Passes Away

Don Keenan, former CEO of Keenan Auto Body, passed away Thursday, August 9 at the age of 64. Keenan was a participant in numerous industry groups. 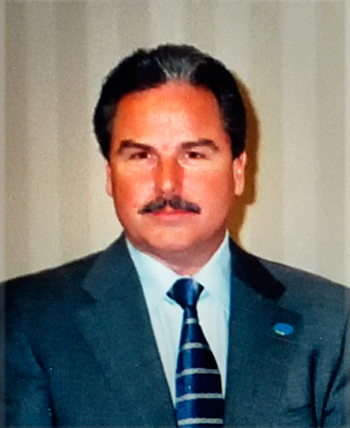 “I am forever grateful to have been his friend and business partner,” said Mike LeVasseur, former President and COO. “I am indebted to him