ITW Evercoat announced James Cooley has joined the company as Director of U.S. Sales. In this role, Cooley will be responsible for strategically leading the U.S. sales organization for the Evercoat brand of collision repair products and the Auto Magic brand of professional car care products. 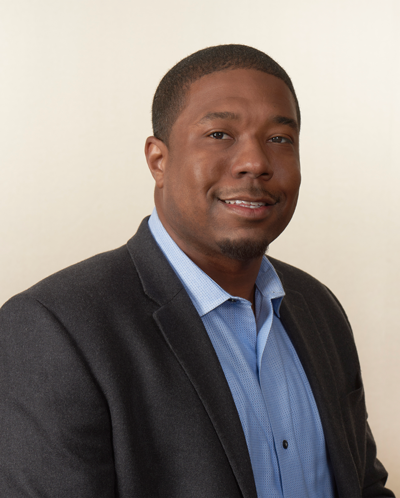 “We are very pleased that James has joined ITW Evercoat”, said Steve Levine, Vice President and General Manager of ITW Evercoat. “During his career, James has demonstrated sales excellence through his collaborative approach with customers.  He will be an asset to us as