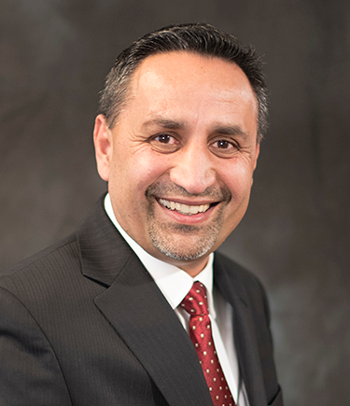 In his new role, Mangat is responsible for ALLDATA’s North American (U.S., Canada, and Mexico) and European operations, and is also a member of the AutoZone CEO Team. He reports to Tom Newbern, AutoZone Executive Vice President, Store Operations, Commercial, Loss Prevention and ALLDATA.

“It is my pleasure and privilege to welcome Satwinder to his new position,” said Newbern. “Right now, the automotive repair industry is undergoing profound changes. Under Satwinder’s leadership,