Uber is halting testing of its autonomous vehicle (AV) fleet in several U.S. cities following a fatal accident in Tempe, Ariz. where a pedestrian was killed after being struck by one of its self-driving cars. The accident, which occurred Sunday night, is believed to be the first fatality of a pedestrian where an autonomous vehicle was involved. A backup driver was behind the wheel when the accident happened. 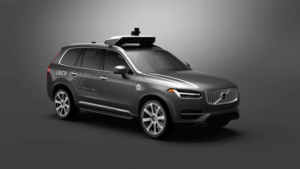 In addition to Tempe police, the National Transportation Safety Board (NTSB) announced it is sending a team to Tempe to investigate the fatal collision.

The NTSB investigation will address the vehicle’s interaction