Waymo’s, the former Google self-driving car project, announced it is turning its  attention to the trucking industry. Starting next week, Waymo will launch a pilot in Atlanta, Ga. where its self-driving trucks will carry cargo bound for Google’s data centers. 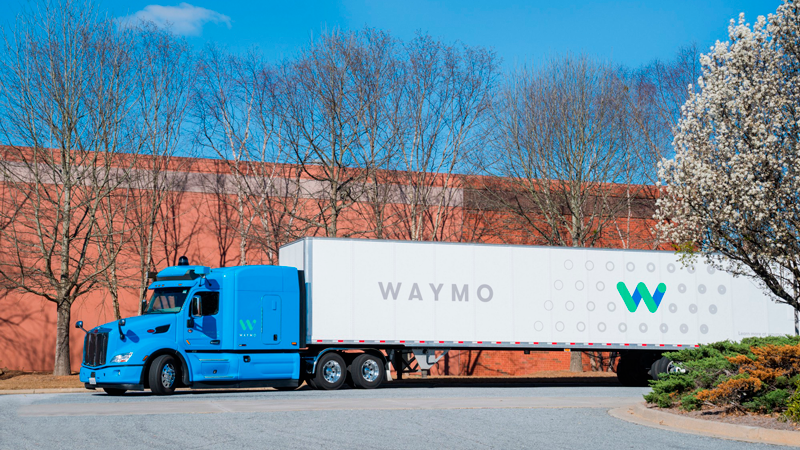 Over the past year, Waymo has been conducting road tests of its self-driving trucks in California and Arizona. Its software is learning to drive big rigs in much the same way a human driver would after years of driving passenger cars. The principles are the