The Insurance Corporation of British Columbia (ICBC) yesterday reported a net loss of CA$935 million ($757.6 million) for the first nine months of our current fiscal year covering April 1 to December 31, 2017. 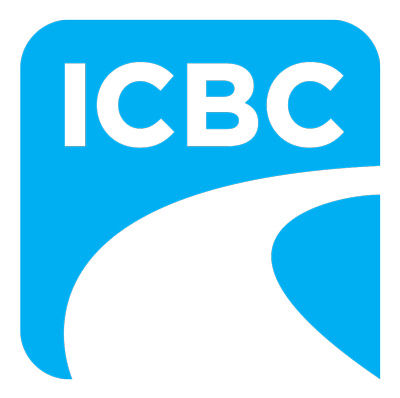 According to ICBC, “This is obviously a sizeable and significant loss, and is further evidence of the growing financial pressures we are under from the rapid increase in the number of crashes occurring across B.C., the surge in claims and the massive growth in the costs of those claims. Our projected net loss for our full 12-month, fiscal year (ending March 31, 2018) now stands at