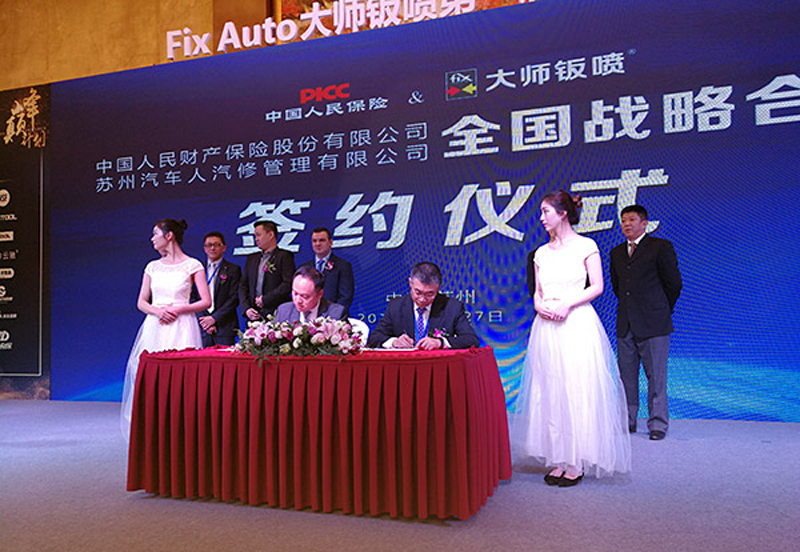 One year after the launch of Fix Auto China’s initial network of 78 locations in December 2016, the brand has doubled its footprint, now standing at 156