FCA US LLC officially opened a new 500,000-square-foot Mopar Parts Distribution Center (PDC) in metro Detroit, marking the second new Mopar PDC to open in the U.S. this year. The Romulus, Mich., facility employs more than 100 workers and represents an investment of $10.4 million by FCA US. 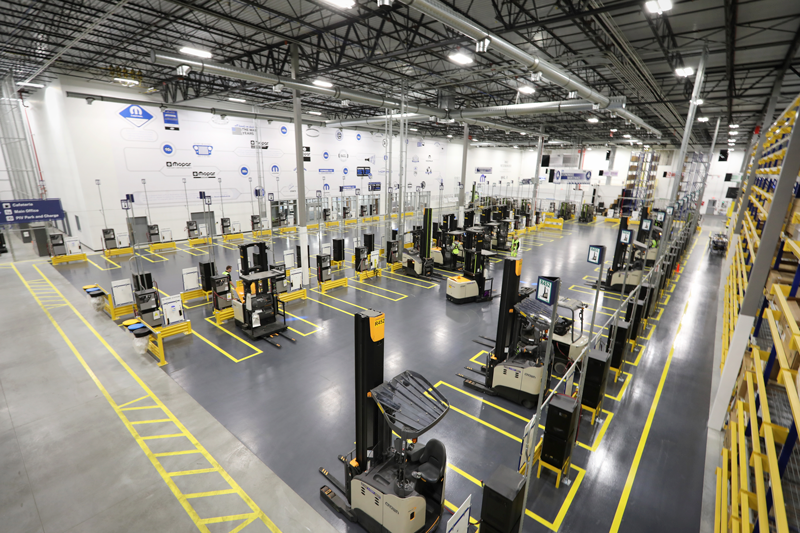 With an additional PDC opened earlier this year in Winchester, Virginia, FCA US has invested $22.6 million in 2017 to strengthen its parts distribution network in the U.S., with 23 PDCs in North America. Combined, the two facilities represent more than 170 jobs.

In addition to U.S. growth, Mopar has also recently