You are here: Home / News / Volvo Announces Agreement to Supply “Tens of Thousands” of Autonomous Cars to Uber

Volvo Cars today announced it has signed an agreement with Uber, the ride sharing company, to sell tens of thousands of autonomous driving (AD) compatible base vehicles between 2019 and 2021. 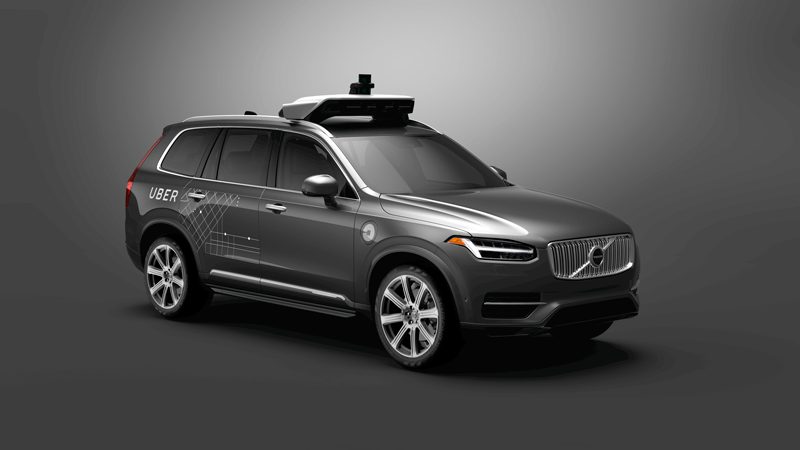