To support up-and-coming automotive refinish spray painters and young talent, BASF’s Coatings division is a global sponsor of the WorldSkills International association until at least 2019. 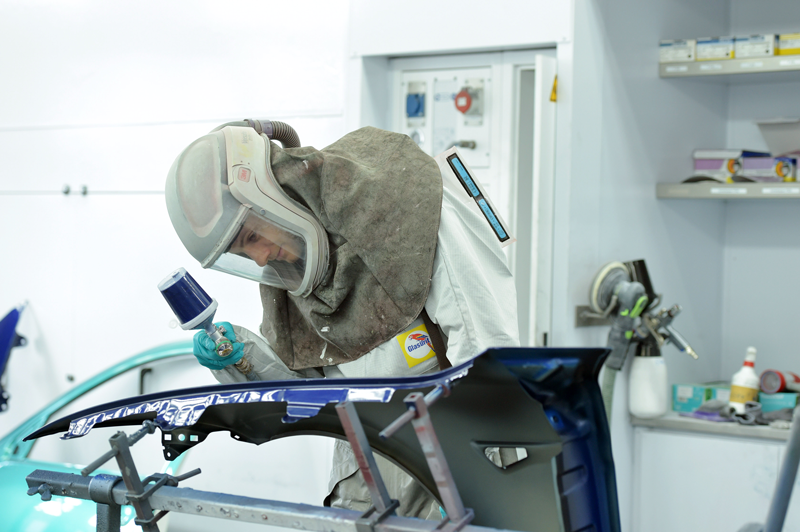