Craftsman Collision announced it expanded to Prince George, British Columbia (BC) with the acquisition of Jack Schultz Autobody and Queensway Autobody. 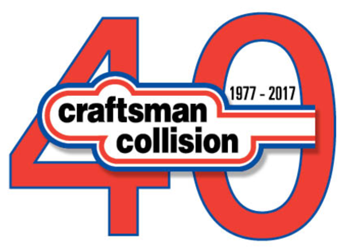 The expansion brings Craftsman’s new total to 42 shops under four names in BC, Alberta and California, including 35 in BC alone. The BC communities of Kamloops, Duncan, Vernon and Rutland are other recent additions.

“I’ve always admired Craftsman Collision, and for some time it’s been my goal to become part of the Craftsman family,” says former Jack Schultz owner and president Lee J. Leslie, who remains shop manager and now wears the title of Regional Manager, Northern BC