Capital S.M.A.R.T, the Australia-based multiple collision repair facility operator with more than 40 locations in Australia and New Zealand, announced it launched its first dedicated apprentice training site. S.M.A.R.T has created an accelerated program in partnership with PPG and Kangan Automotive Centre of Excellence which will enable its apprentices to develop their skills quickly by supporting theory with constant supervised practice. 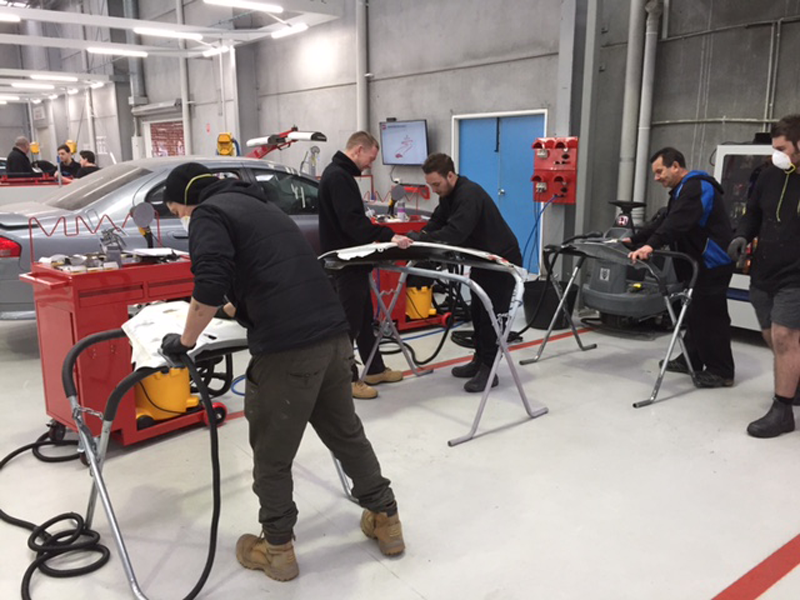 Capital S.M.A.R.T has launched a dedicated apprentice program in in partnership with PPG and Kangan Automotive Centre of Excellence.

“Gone are the days where apprentices spend a lot of their day sweeping up and washing cars. This program is