Car manufacturer cooperates with Hanergy. Prototype planned by end of this year.

Audi and Alta Devices, a subsidiary of the Chinese solar-cell specialist, Hanergy, are working together to development a solar vehicle roof using thin-film solar cells. The aim of the partnership is to generate solar energy to increase the range of electric vehicles. The first prototype is to be built by the end of 2017. 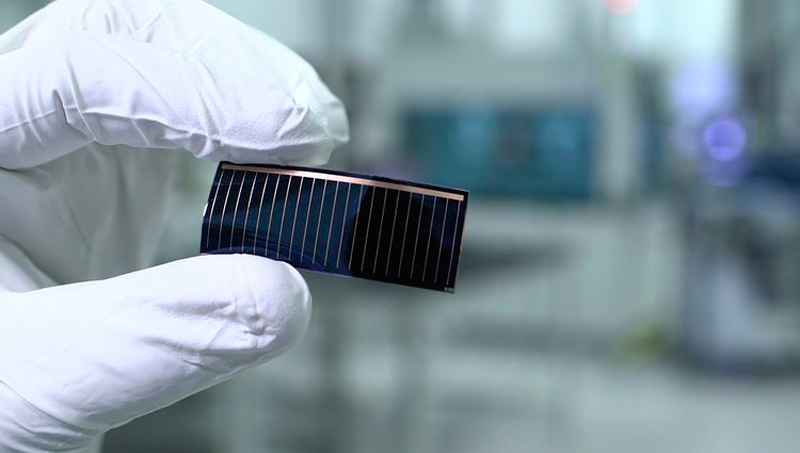 Audi has announced a partnership with Alta Devices to incorporate thin-film solar cells, like the one show above, into a vehicle roof assembly. The goal is to extend the range of electric vehicles by