The Automotive Service Association (ASA) has announced that Julie Massaro recently assumed the position of executive director of ASA-Colorado. She brings extensive experience to her new ASA duties in both for-profit companies and nonprofit organizations. 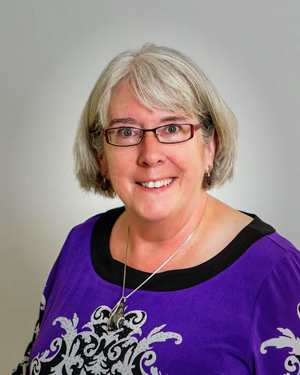 Julie Massaro has been named executive director of ASA-Colorado.

Massaro’s background includes service as executive director of the Performing Arts Medicine Association (PAMA) and the National Utility Contractors Association of Colorado (NUCA), both located in Denver, from 2009 to the present. And from 2008-2009, she served as the managing director of Component Relations for Denver’s Financial Planning Association (FPA), as well as the director of