The Automotive Industries Association (AIA) of Canada announced it was joining other industry partners in supporting 2016 Skills Canada Auto Body Repair Champion Vyolaine Dujmovic on her road to the 2017 WorldSkills Competition this October in Abu Dhabi. 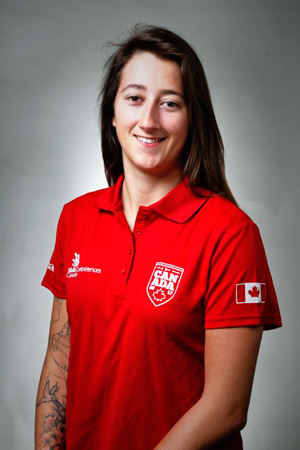 Dujmovic won her Canadian title at the 2016 Skills Canada National Competition (SCNC) held in Moncton, New Brunswick. Initially encouraged by one of her teachers to participate, she is now part of a team of thirty-one members  who are in preparation for