FCA US celebrated the official opening of a new Mopar Parts Distribution Center (PDC) in Winchester, Va. The 400,000-plus square-foot facility represents a $12.2 million investment by FCA US and more than 70 jobs over two shifts. It is also the first of two new Mopar PDCs scheduled to open in the U.S. this year. 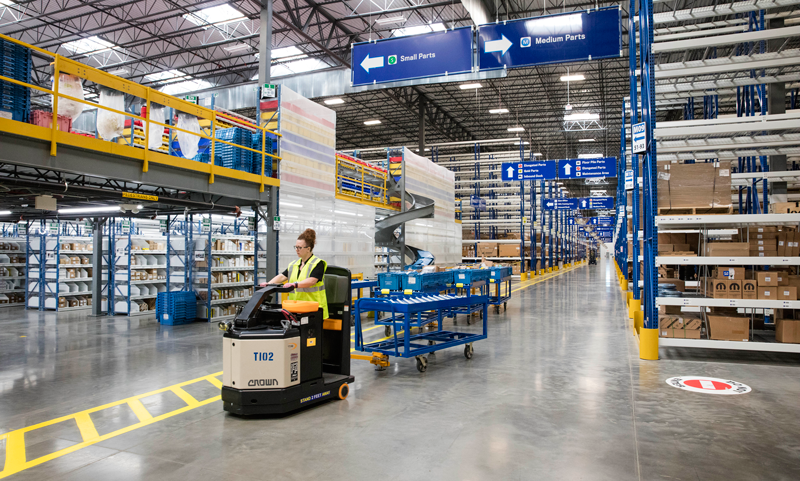