Thomas (Tom) Young passed away April 1 at the age of 84. Young spent most of his career at DuPont working at locations including San Francisco, St. Louis, Brussels, Belgium, Detroit, and Wilmington, Del. 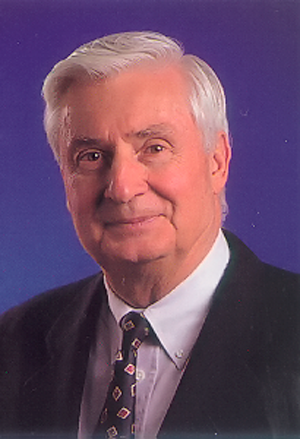 Young retired after 35 years with DuPont in the spring of 1996 as Worldwide Director of Automotive Refinish.