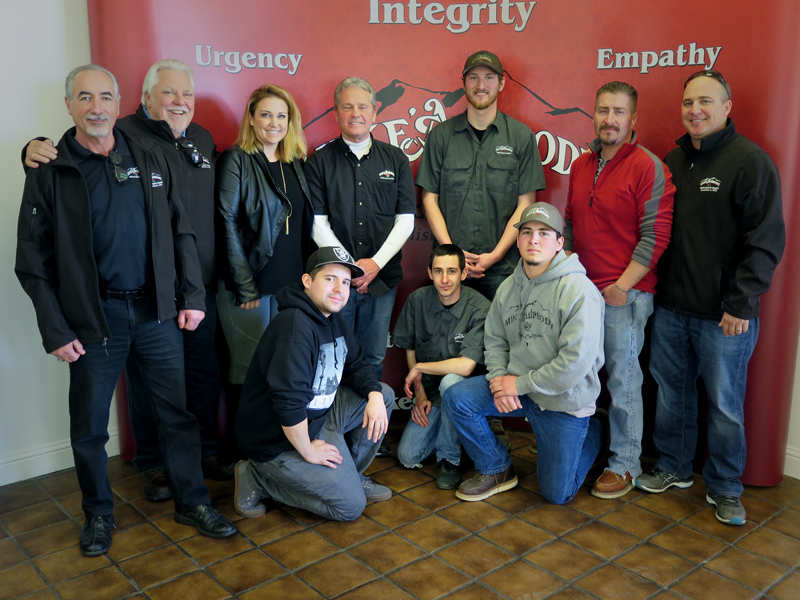 When Lorenzo Algood graduated from the Metal Tech Training Program with three others onat the company’s training facility in Antioch, Calif., it was also a celebration for the entire Algood family. Lorenzo now joins his brother Ronnie who graduated from the program’s initial class last year. What makes the entire scenario even more special is the fact that one of the training program’s instructors