Maaco announced it has added North Dakota to its growing franchise footprint in the United States. New Maaco owner Henry Holtgard has been a successful businessman in the Fargo community for over a decade, and has now opened his Maaco shop at 401 40th Street in Fargo. 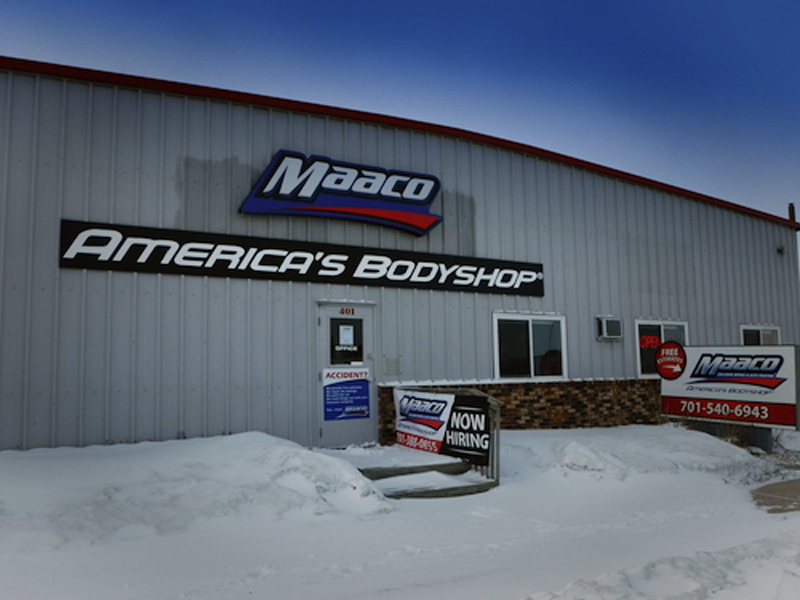 Holtgard combined his Master’s of Business from the University of Maryland, and his discipline from serving in the United States Army, to create the perfect recipe for success. Holtgard is looking to bring quality collision repair to Fargo with this Maaco center.

No stranger to being a franchise business owner, Holtgard has already