FinishMaster, Inc., a wholly-owned subsidiary of Uni-Select Inc. (TSE:UNS), announced it has acquired A. D’Angelo & Sons, Inc. expanding the company’s footprint in the state of California and in two major metropolitan markets in Las Vegas, Nev. and Phoenix, Ariz. 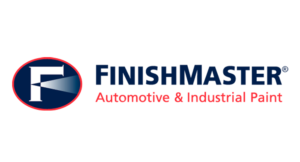