Newly acquired site in China from Guangdong Yinfan will serve as a technology and production hub for the region.

BASF announced the acquisition in April and completed it in September. 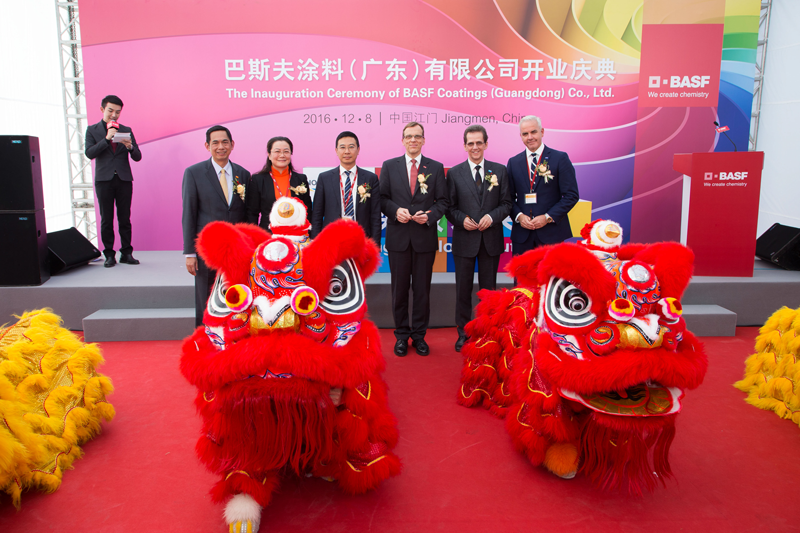