The results of the U.S. Presidential and Congressional elections last week promise a significant change in direction for the business community given President-elect Trump’s stated intention to review government regulations for their impact on jobs and the economy. As CollisionWeek reported last week, EPA’s 2025 fuel economy and pollution regulations are likely to see increased scrutiny during the mid-term review currently underway that will be completed during the Trump Administration. 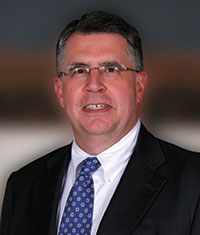