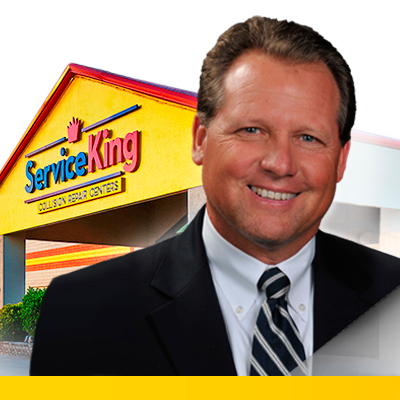 “It is an honor to join Service King’s world-class executive team,” said Crum. “The organization is in the midst of explosive national growth, grounded in exceptional operations with a focus