Makes it illegal to knowingly manufacturer, sell or install a non-functioning airbag.

On Tuesday, California Governor Jerry Brown signed Assembly Bill 2387 (AB2387) making that state the fourth this year to make it a crime to “manufacture, import, install, reinstall, distribute, sell, or offer for sale) a counterfeit or non-functioning airbag. Other states that have added laws this year include Maryland, Washington and South Carolina. 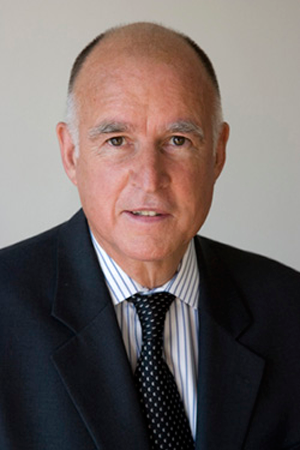 The new law adds a section to the California vehicle code that states: