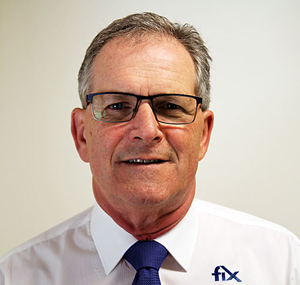 In his role, Feehan will be responsible of overseeing Fix Auto’s Australian operations, growing the organization’s team, supporting the network and building relationships with suppliers to help establish Fix Auto as a dominant player in the Australian collision repair market.

“I am very excited about joining Fix Auto. The Fix Auto model benefits independent repairers who want to grow and create opportunity by joining