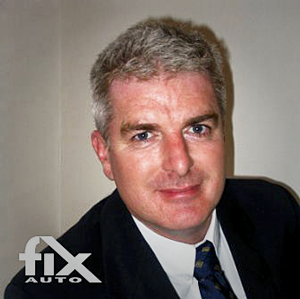 In August, Fix Auto World announced that it has identified the collision repair shops that will form Fix Auto Australia’s initial network. The organization plans on announcing the official launch of the network in Australia in early 2017.

Taylor is the first member of the Fix Auto Australia team to be publicly announced.

“Entering the Australian market is an exciting opportunity that can only succeed with the right team to support it,” says David