Toyota Motor Sales, U.S.A., Inc. (TMS) announced that it has officially opened a new parts distribution center (PDC) in Lithia Springs, Ga. The new Atlanta PDC will employ up to 30 people in 107,000 square feet of space. Stocking approximately 43,000 Lexus parts, the facility will serve 27 Lexus dealers in the Southeast, primarily in Atlanta, as well as a five state area that includes Georgia, North Carolina, South Carolina, Alabama, and Tennessee. 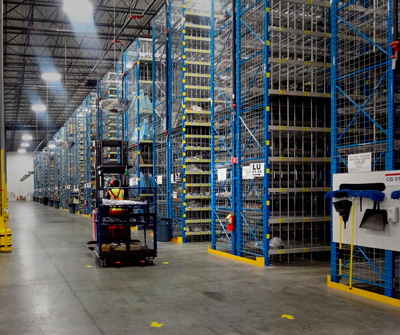 The new Lexus Atlanta Parts Distribution Center will employ up to 30 people in 107,000 square feet of space.

“The Atlanta PDC will improve service and support