You are here: Home / News / David Henderson, Founder of AutoWatch, Passes Away 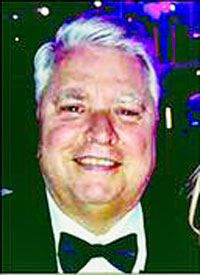 His love of computers led to his interest in the internet and how it could be used by the industry to better communicate with customers, and ultimately the founding of AutoWatch. The company developed website for collision repair facilities and incorporated status updates for consumers. Autowatch was sold to Audatex North America, Inc. in 2011.

Henderson was active participant in