The State Farm Mutual Board of Directors yesterday unanimously elected CEO Michael Tipsord to the position of Chairman of the Board. Tipsord succeeds outgoing Chairman Edward B. Rust Jr. 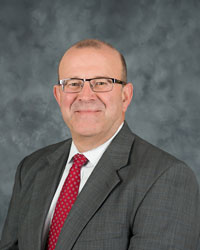 Michael Tipsord has been elected Chairman of the Board of Directors at State Farm.

“It has been a true privilege to work with Ed,” said Tipsord. “For over 30 years, he led our Company and became the very personification of State Farm.” State Farm Chairman and CEO Michael Tipsord

Tipsord joined State Farm in 1988. Following service in various positions, he was named vice president and assistant treasurer in 1998, vice