The Board of Directors of Erie Indemnity Company (NASDAQ:ERIE), the managing company for Erie Insurance, has named Timothy G. NeCastro its president and CEO-designate. He will succeed current President & CEO Terrence W. Cavanaugh, who joined Erie Insurance in 2008 and previously announced his retirement for later this year. 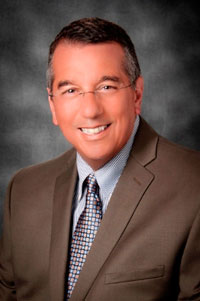 Tim NeCastro was named the next President and CEO of Erie Insurance.

“We followed a thorough and deliberate process to ensure we found the leader from within ERIE who was best suited to build on the success Terry and his predecessors created,” said Thomas B. Hagen, chairman of ERIE’s Board of