Yesterday, President Obama and U.S. Department of Labor Secretary Perez announced the publication of the Department of Labor’s final rule updating the overtime regulations, which will extend overtime pay protections to over 4 million workers within the first year of implementation. 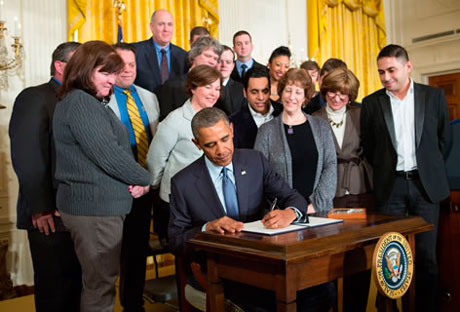