The Alliance of Automotive Service Providers of New Jersey (AASP/NJ)’s NORTHEAST 2016 Automotive Services Show announced it has sold out exhibitor space for the earliest time in the show’s nearly four-decade history. The show runs March 18-20 at the Meadowlands Exposition Center in Secaucus, N.J. 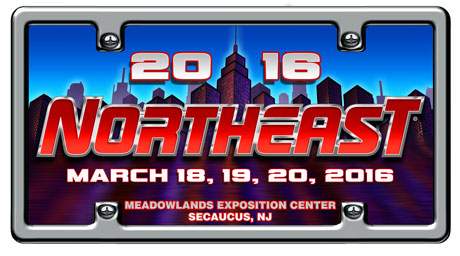 “We are floored by the speed with which we sold out the show floor this year,” says AASP/NJ President Jeff McDowell. “Last year, we toyed around with the fact that we would soon have to expand the show floor to the lower level of the Meadowlands Exposition Center, but I don’t think any of us