You are here: Home / News / Jonathan Rubinsztein appointed as CEO of Infomedia

The Board of Infomedia, the the Australia-based provider of online parts selling systems, announced the appointment of Jonathan Rubinsztein as Chief Executive Officer, effective March 14. Rubinsztein joins Infomedia from UXC Ltd where he has been the CEO of Red Rock Consulting for over six years.

In August, Andrew Pattinson resigned as CEO of Infomedia following a 27-year career with the company. 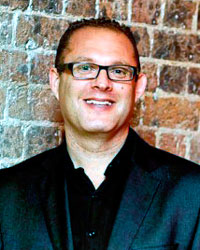 Infomedia’s Chairman, Fran Hernon, said, “Mr. Rubinsztein is an experienced leader with a track record of leading growth in the technology sector. His experience and