Nationwide Insurance has announced the winners of the 2015 On Your Side Auto Repair Network Shop of the Year Awards. CARSTAR Tim’s Collision in Twinsburg, Ohio has been named the winner for the Midwest zone. 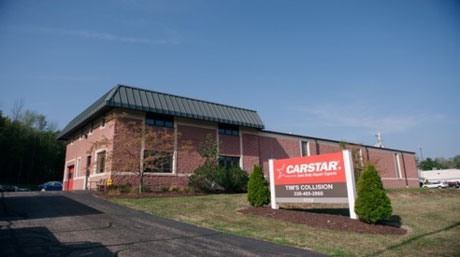