The Insurance Information Institute’s (I.I.I.) yesterday released a new report, PulsePoints: Home and Auto Insurance, that examines a variety of consumer attitudes and opinions on insurance topics. Among the finding of interest to the collision repair industry, include consumer attitudes toward both insurance company referrals to their direct repair program (DRP) collision repair facilities and opinions on non-OEM crash parts.

According to the report, the practice of offering DRP referrals to policyholders met with strong approval overall. Almost four out of five policyholders, 79 percent, said they wanted their insurer to recommend an auto repair shop.

Probably of greater importance to repair facilities, the III asked consumers if offered the choice between a repair shop of their own choice or an insurer recommended shop, 72 percent said they were more likely to use the recommended shop. 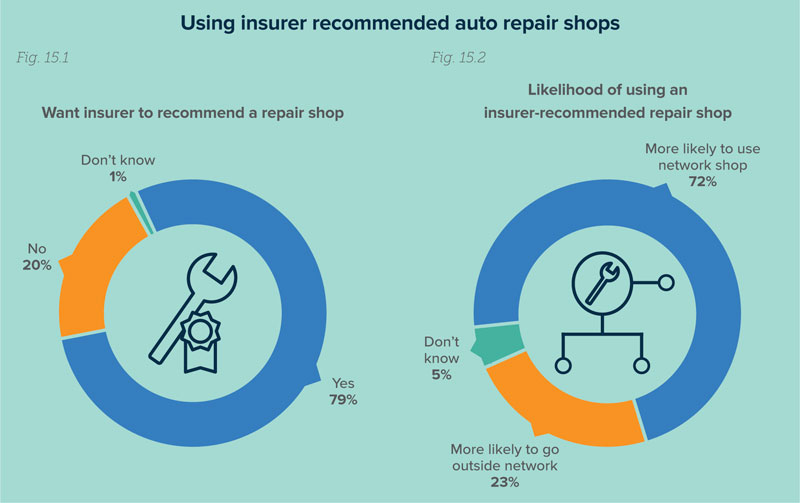 The report provides some breakdowns of the response. According to the report. Respondents living in the Northeast and those earning $100,000 or more were more likely to say they would use an insurer-recommended shop (77 percent) along with those age 18 to 34 and those earning $35,000 to under $50,000—76 percent of whom responded positively toward using a recommended repair shop. 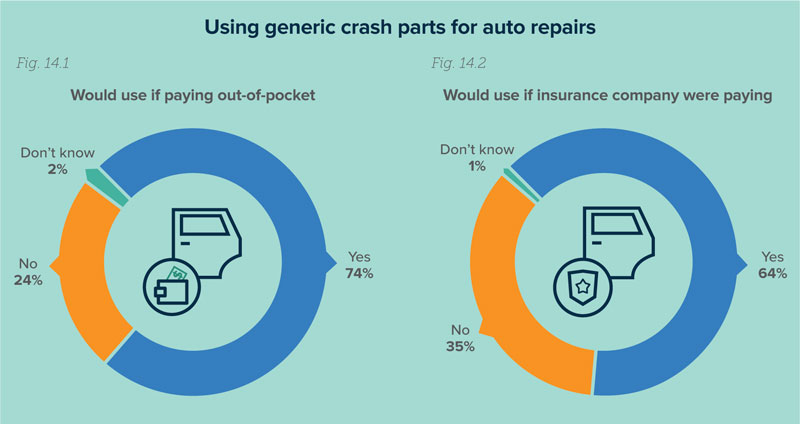 In addition to details around the collision repair claims process, the report covers a range of insurance related topics—from earthquake and flood insurance to telematics and driverless vehicles.